Ladies and gentlemen, may we introduce you to the perfect weekend afternoon! Once or twice a month we screen a classic film consisting of a 30-minute intermission where a delicious Devonshire Tea awaits (a cup of tea and traditional homemade scone with cream and jam*).
Carefully designed to make your movie experience all that extra bit special, Tea Time Talkies at The Roxy will take you on a journey where film and food perfectly collide! A truly collaborative event between The Roxy and Coco - ideal for those chill-out, indulgent weekend afternoons!
All tickets are $24.
So gather a group of friends and join us for our Tea Time Talkies only at The Roxy!
Click on the below posters to be taken to a ticketing booking page.
*Strictly no dietaries catered for. Bookings essential. THE DAM BUSTERS (1955)
Saturday 24th April 1:30pm
We here at The Roxy are extremely excited to finally screen 1955s THE DAM BUSTERS! An exceptionally good war-in-the-air drama from Britain, based on the true story of the RAF's 1943 low-level raids on Germany's Ruhr dams.
After inventing the "bouncing bomb," which can skip across water until it encounters a dam to explode, Dr. Barnes Wallis (Michael Redgrave) struggles for years to develop his new device for use in World War II. Once the bombs are ready to be tested, Wing Commander Guy Gibson's (Richard Todd) squadron must be specially trained to drop the sensitive weapons on Germany's Ruhr Dams. Based on true events, this British film features a legendary grand finale of special effects. REBEL WITHOUT A CAUSE (1955)
Sunday 16th May 1:30pm
This May we’ll be screening American film drama Rebel Without a Cause (1955), a classic tale of teenage rebellion and angst. After moving to a new town, troublemaking teen Jim Stark (James Dean) is supposed to have a clean slate, although being the new kid in town brings its own problems. While searching for some stability, Stark forms a bond with a disturbed classmate, Plato (Sal Mineo), and falls for local girl Judy (Natalie Wood). However, Judy is the girlfriend of neighborhood tough, Buzz (Corey Allen). When Buzz violently confronts Jim and challenges him to a drag race, the new kid's real troubles begin.
The movie features James Dean in one of his final roles. Because he died in a car crash a month before the movie opened, his performance took on an eerie kind of fame: It was the posthumous complaint of an actor widely expected to have a long and famous career. 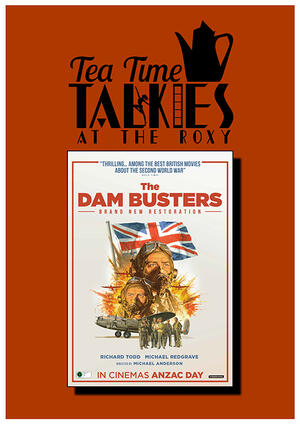 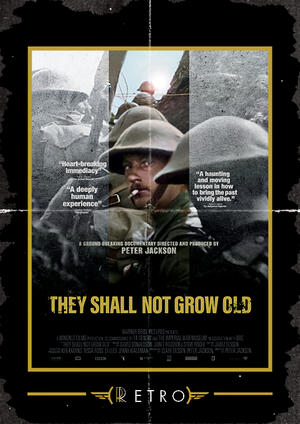 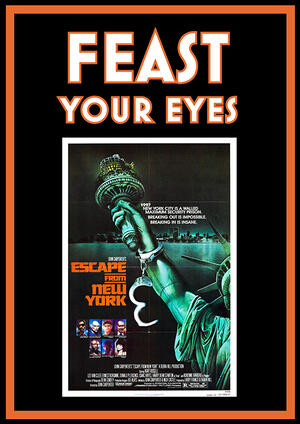 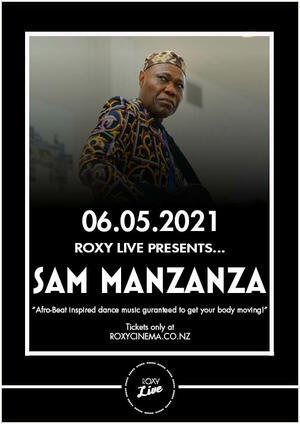 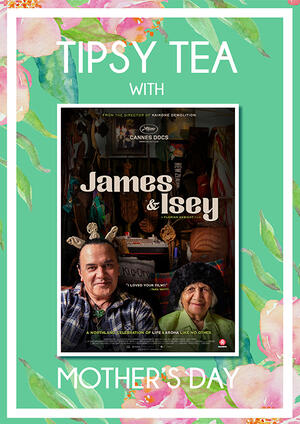 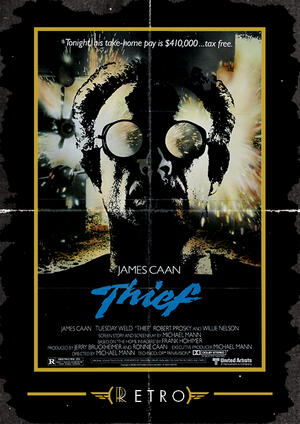