The Lord of the Rings - The Complete Journey, Roxy Cinema

The Lord of the Rings - The Complete Journey

BACK BY POPULAR DEMAND!
This September, we're bringing you one Marathon to rule them all with THREE DAYS of epic story telling! So save the dates and get ready to head over to Miramar to see the movies in the place where they first came to life.
We'll be screening the extended editions of all three films.
Don't worry, you won't have to stay in the cinema for 3.5 hours at a time - we'll have 15 min intermissions in the middle of each film for you to stretch your legs and get yourself a themed cocktail and snack from our very own Green Dragon bar!
Our themed bar in the Grand Lobby will be open for purchases 30 mins before the films begin and during the intermissions.
September 18th at 6:30pm:
THE FELLOWSHIP OF THE RING - A meek Hobbit from the Shire and eight companions set out on a journey to destroy the powerful One Ring and save Middle-earth from the Dark Lord Sauron.
September 19th at 2:00pm:
THE TWO TOWERS - While Frodo and Sam edge closer to Mordor with the help of the shifty Gollum, the divided fellowship makes a stand against Sauron's new ally, Saruman, and his hordes of Isengard.
September 20th at 12:30pm:
THE RETURN OF THE KING - Gandalf and Aragorn lead the World of Men against Sauron's army to draw his gaze from Frodo and Sam as they approach Mount Doom with the One Ring.
All tickets are sold separately at $11 per film and are available for purchase online and in-house. No unpaid bookings available. All session are allocated seating. Cinema doors open 15 minutes before each screening. 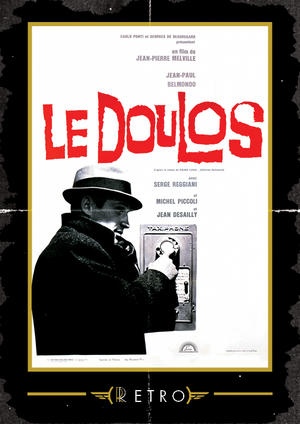 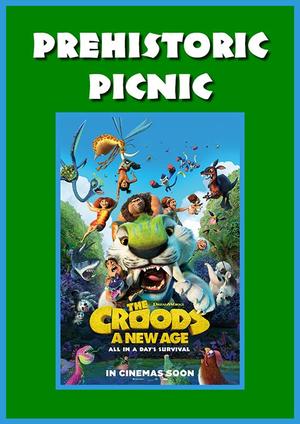 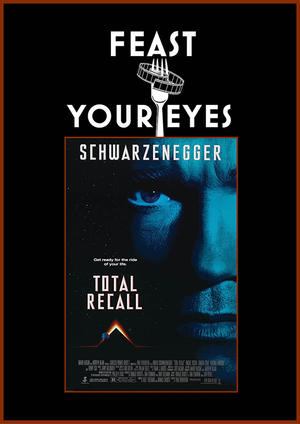 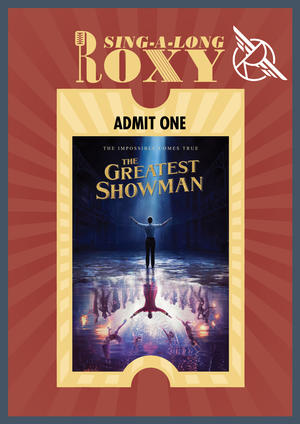 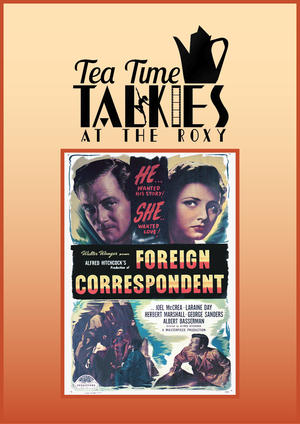 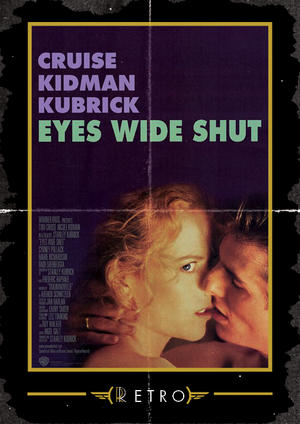 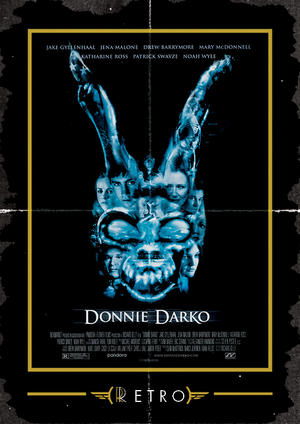 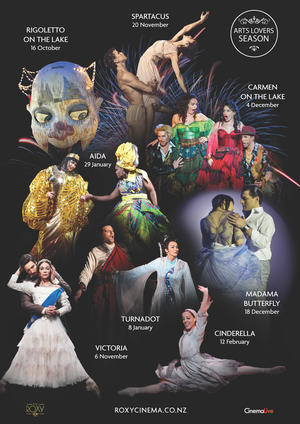